We believe in fantastic children's entertainment - for all.
Everything we do is based on making sure the children have the most amazing experience.
Find out more about our founder below.

Having worked in children's entertainment and children's theatre for the last 10 years, Daniel Brisco founded Playhouse Parties. Daniel achieved a first class degree in Acting from the Royal Birmingham Conservatoire. Upon graduation, he quickly discovered his passion for working with children. In the last 10 years he has toured the country with theatre shows for children, written and performed his own shows across the globe and delivered events for a massive range of corporate clients, celebrities and royalty.

Alongside that, Daniel has a son (see picture on right - Daniel is the one with the wrinkles!). His son is on the Autistic Spectrum and it is he who inspired all the work Playhouse do for children with Special and Additional needs.

What We Stand For

At our very core - we stand for quality entertainment that engages the children. We promote the use of imagination and play in everything that we do.

We have a vast range of shows available, perfect for parties and events. Playhouse Parties also have the ability to write, devise and plan a bespoke event just for you.

Get in touch to find out more about our shows.

Looking for something else? Visit the Home page for all options.

Say Hello To Our Team

Our team are high energy, comedic and love working with children, they have all been trained in delivering our unique entertainment packages – ensuring the best quality entertainment for your party. 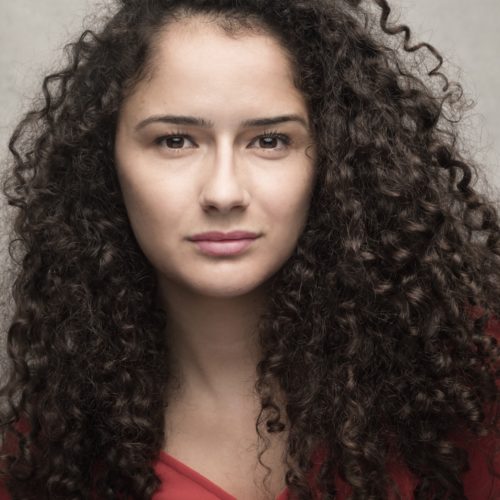 My favourite party theme is the Superhero theme (superwoman, bat-woman). I love this theme in particular because it’s a particular favourite with all children and it really allows them to explore their superpowers under fun imaginary circumstances. This is a personal favourite because I feel the children get really immersed in the superhero journey as they feed off my enthusiasm and energy.

What Do You Enjoy Most About Working With Children?

I absolutely love the fact that children really believe in the mythical world we introduce to them and give their absolute all in exploring this magical world. I am naturally very bouncy and energetic so to have this in common with children means I have just as much fun as they have!

I found my passion for entertaining children through theatre in education. In 2014, I did an international Theatre In Education tour where I taught and entertained children in 3 different schools for 3 weeks all over Italy. This was a challenge as the children were Italian and had very little English. I had my own class of 15-18 children and taught them English through drama and performance. I found this really exciting as in drama there are no language barriers and the children were very motivated through various drama games and their final ‘End of The Week Show’. I was also required to decisive my own ‘Show in a Week’. This was particularly fun as it really helped to build he children’s confidence as I made sure they all had some lines to say in English for the play. I wrote and devised really fun and innovative shows such as: Italy’s got talent and ‘Alice in Wonderland- The Modern Tale’.

In 2015, I continued with this passion in London by joining a theatre in education company called Diverse Voices. I was taught various improvisation games and facilitation techniques. I performed in an education play and then led my own workshops with primary school classes. We explored the themes of the play though brainstorming and games. The children found this very fun as they also got to devise their own response to the play- with regards to what hey had learned. Watching children learn and have fun through theatre is very exciting for me!

In September 2016 I started to work as a long term supply teaching assistant in different specials needs school where I began to learn basic Makaton. I really enjoyed coming up with different ways of teaching and entertaining the children in a way that suited them best.

In the same year (2016) I began children’s party entertaining and have done so for two years now. Story telling through various themes whilst exploring movement and drama is so exciting! I have really enjoyed being able to entertain children of all abilities and ages. We all have so much fun together and such a laugh as well e explore these magical worlds! 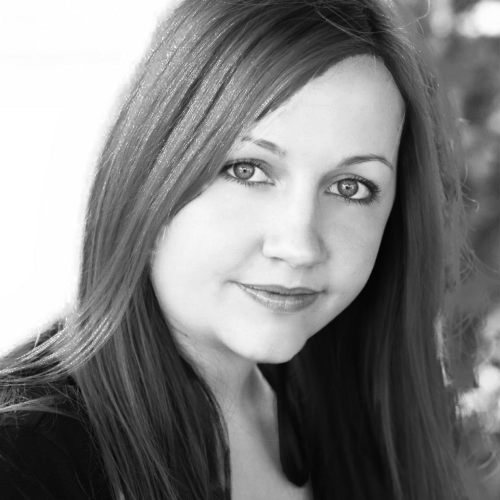 My favourite party theme is the Minions from Despicable Me. I love to get properly stuck in and give all my energy - dressed as a Minion, you have the freedom to play, run and have fun.

What Do You Enjoy Most About Working With Children?

As a person with lots of energy, I find the most enchanting way to work is with children. Little people who are always ready to use their imaginations and share their joy through games and playing.

I found my love of acting and singing at senior school - my favourite lessons at school were drama, music and P.E.
Having always been theatrical, I went on to train in musical theatre in a two-year BTech from 2007-2009.
This wasn't quite enough stage time, and outside of college I attended an amateur dramatic society - performing in the likes of 'Oliver' and 'The Sound of Music' to name but a few.

In 2013 I completed a two-year acting degree at The Court Theatre Training Company - the curriculum for which involved acting and performance.

Since graduating, my professional credits include appearances in pantomime, stage musicals, touring shows and a variety of different plays.

Most notably, I perform in a vocal harmony trio, called Timeless, covering genres of music from the 1940's to the naughties. I've worked on ships, on stages, at festivals, at corporate events, and Timeless have even featured on the recent Sky One Vocal show 'Sing: Ultimate Acapella'!

I have experience of working with children of all ages, but I specialise in children with special needs, and am able to use basic Makaton signing in my performances. 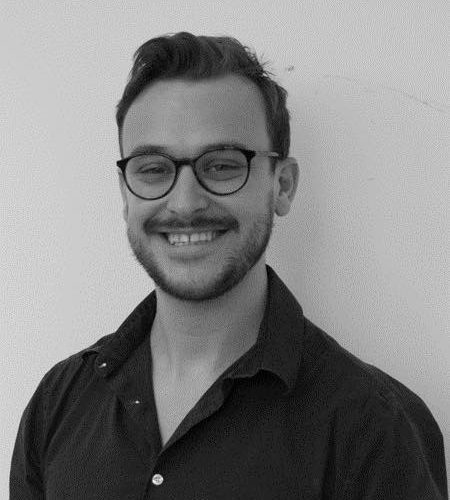 BA Hons in Acting from Birmingham School of Acting

After leaving Drama school I soon discovered that I loved working with children. Over the last 8 years I have worked in children’s theatre, events and parties.

Has to be Dr Who – I am a big fan and just love when I get to create the world of the time lord for children to enjoy. It is a character that is popular with both children and adults alike. You might say he is timeless!!!

Being part of a team that created a frozen wonderland in the middle of the desert! Not only was Dubai an amazing country but the children were fantastic and the event was a lot of fun to work on. 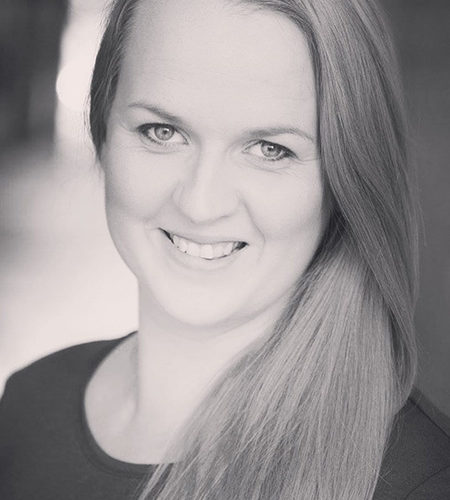 After leaving Drama school I soon discovered that I loved working with children. I have toured many shows around the UK for children and I have lots of experience leading workshops in a fun and engaging manner for the children to enjoy.

Love any character that has lots of energy and love having fun. Pirates are great for this as they can be very silly and mischievous.

Very proud to be heading back to my local theatre and playing the “Fairy Godmother” in the Pantomime this year – looking forward to spreading lots of magic and making memories for all the children.

“Thank you so much for providing fantastic entertainment for [my son's] party. You made him feel so special, and I can’t thank you enough for that. All afternoon he has said that was the best party ever! So thank you. Also thank you for his gift, that was really kind. Thank you.”

“We've booked Playhouse Parties for a number of events now and they've been fantastic every time - professional, reliable and most importantly, enthralling for the children. Great care is taken to tailor the entertainment to exactly what you're looking for and there's plenty of help when you don't know what you're looking for! I wouldn't hesitate to recommend them.”

“Thank you for sending your entertainer to perform at our fete on Saturday. She was excellent and had, in particular, the tiny children enthralled. Despite competition from the Windsor’s we had a good turnout and a really nice event. Thank you to Playhouse Parties for helping make it a success.”

“I just wanted to write to say a huge thank you for providing such fantastic entertainment at [my daughter's] party last weekend. The ‘mystery’ caught all the children’s imaginations and they were so engaged and excited. You did a brilliant job of keeping them on task and helping everyone feel included. [my daughter’s] friends have been telling us how much they enjoyed it (although a couple of them did have to check whether a jewel had *really* been stolen 😜).”

Working from our office in Surrey; we cover Hampshire, Surrey and London for all children’s parties and events.

Wow! Look at what you found!

It’s a reminder to:

Take care everyone! Dan and the team at Playhouse Parties

Back To The Site